Timothy Lang is an accomplished leader in the private and not for profit sector with a record of inspiring organizations to achieve results and growth. Tim assumed the post of President & CEO of YES, Canada’s leading youth employment service provider, in July, 2015. As President & CEO, Tim will lead a strong team who annually empower and inspire thousands of youth through training and skills development to become contributing members of society through employment.

Tim has served on several not-for-profit boards, food banks and youth organizations. Tim speaks and lectures frequently at national events, corporations and universities on topics of leadership, motivation, sales, marketing, communications, fundraising, and more. Tim holds a Bachelor of Arts in political science and history from StFX University and a Master’s Degree from the University of Manitoba. Tim received the Queen’s Jubilee Medal in 2012 for outstanding contributions to the community.

Margaret Douglas- Campbell is the Vice President of Finance and Programs at YES. Since joining YES in 1984 Margaret has worked as a Job Placement Consultant, Employment Counsellor, Program Coordinator, Program Manager and Director. Prior to joining the YES team, Margaret worked with emotionally disturbed adolescence.  With a strong commitment to making a difference in the lives of young people, Margaret brings 29 years of experience in Financial Administration, Program Development, Evaluation and Delivery.  Margaret received a Bachelor’s Degree in Psychology from Trent University. 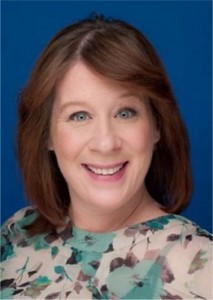 Sinead Mc Carthy is the VP of Development, Programs and HR at YES and directly prior to this Sinead was the VP of Administration and Special Projects. Sinead joined YES in 1999. Sinead brings 19 years experience in the sector and a passion for helping youth. Sinead has a Bachelor of Social Sciences from University College Cork, and a Certificate in Labour Relations from Sheridan College. 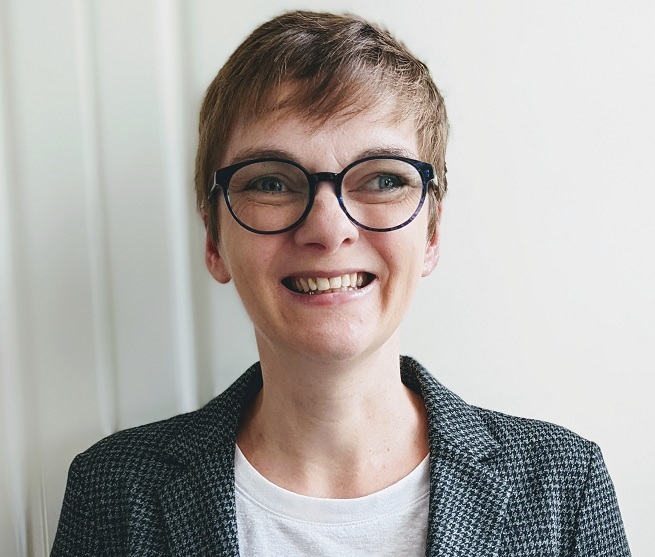 Carrie-Ann Goodfellow is the VP of Growth and Programs at YES. Prior to taking this position, she held the position of Manager of Development at YES and has been with YES for eight years.  Carrie-Ann has more than 20 years’ experience working across Canada and in the United Kingdom (both in the private and non-profit sectors) and has an extensive record of innovative and strategic leadership to drive results.  She holds a professional designation as a Certified Fund Raising Executive (CFRE).