‘What he means to the psyche of the African diaspora — we can’t measure it’: Obama rejuvenates, captivates Toronto fans 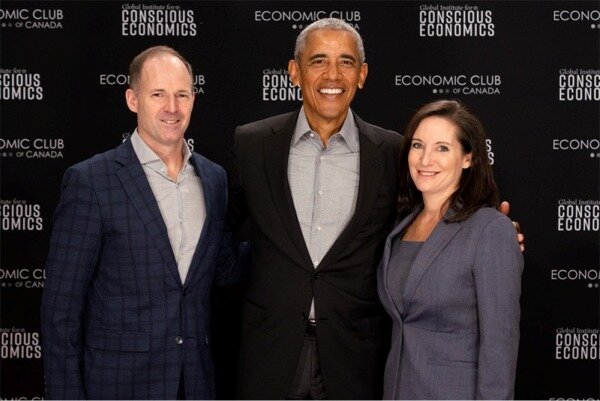 This entry was posted in YES in the Media. Bookmark the permalink.